I believe that everything will be fine and even better than it was.

On February 24, at 4 am, I woke up because my dog ​​was barking, and a local homeless man was shouting something strange in the yard. And in half an hour I heard the fighters flying, immediately started searching for information on Google, found a comment from the mayor of Boryspil that these are our fighter jets and decided to sleep a little longer before the war.

Sometime around 7 am, a friend called my husband and I heard his words on the phone – “The war has begun.” Almost immediately my children woke up, started getting ready for school, my son was supposed to go to a football match in Slavutych that day. When the shock of the news subsided a bit, the children went to pack their “emergency backpacks”, and we packed the documents.

Starting from March 6th, we, since we had several bicycles, decided to join the volunteer project of my colleagues from the Lithographic Workshop to help mothers with children and elderly single people with medicines and food. We now work independently, sometimes coworking with another volunteer group. In 2 weeks we helped a lot, looking for medicine, buying food and delivering to addresses, the guys still continue to process orders, and I also started working at Nova Poshta on March 21.

On the second day of the war, my family, our two friends and I moved into a private house with a basement next to our other friends, where we had 23 people, including 7 children, as well as 5 cats, 2 rabbits and our dog. That’s how we had been living for a week. On March 5th, my children went abroad with my mother and we returned to our apartment [in Kyiv].

Now I go to the workshop once a week. The last works I published were made on February 23rd, they are a symbol of the approaching of something turbulent. War cannot but affect a person. I think that, of course, your personal condition and state of events will be encrypted in the works. I really want to work in a workshop. My dream is that when the war is over, I will be able to work there again every day.

I can’t say for sure yet, but this war will definitely teach me to be patient. I don’t know when I will see my children and when I will be able to do exhibitions and my projects again. But I believe that everything will be fine and even better than it was.

the 24th of February

the 24th of February
Інші історії 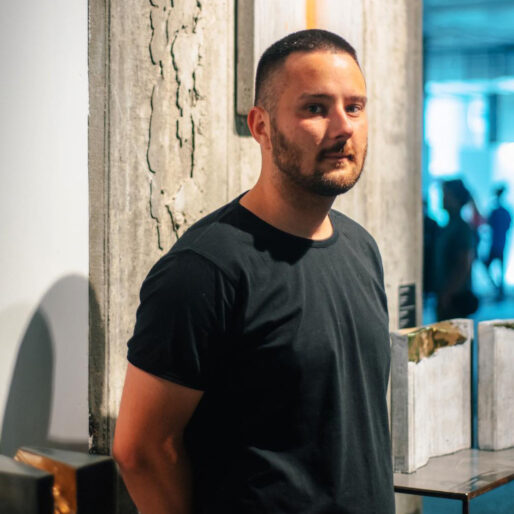 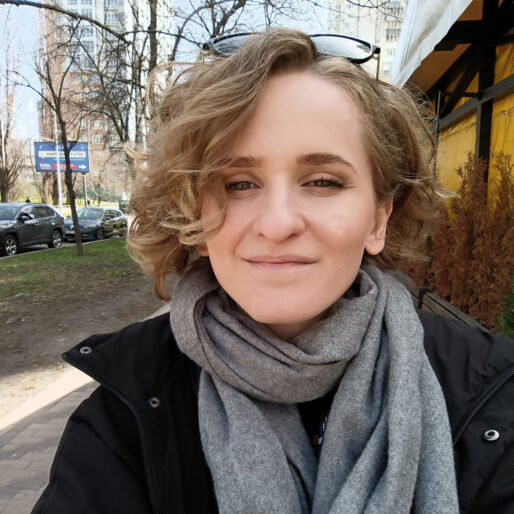 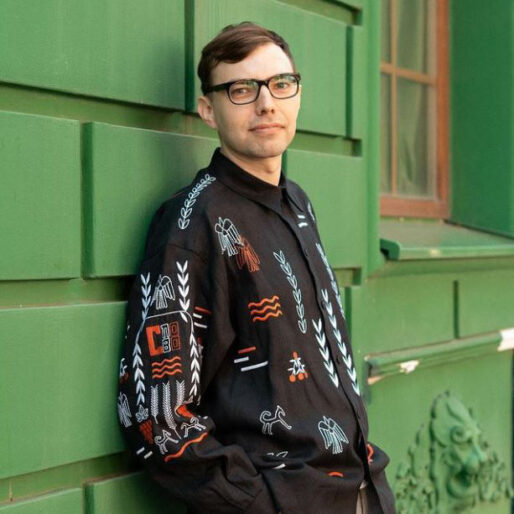